Matter is essentially anything that has mass and volume at a rest state.

What is an atom?

An atom is the combination of protons, (possibly) neutrons, and electrons to form what is seen as a substance when a lot of atoms are together (from at least a range of 10^21-23 # of atoms or molecules of a substance).

What are Protons, Neutrons, and Electrons?

Protons are the positively charged and dense particles that help make up an atoms nucleus. 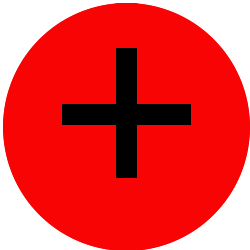 Neutrons are the non charged and dense particles that help keep an atom's nucleus stable past Helium. (think of it like a particle glue) 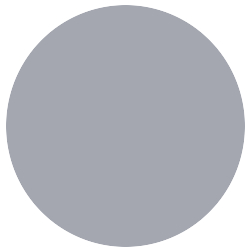 Electrons are the negatively charged and comparatively less massive particles that make up an atom's electron "cloud". 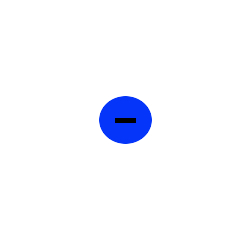 How Do these particles interact inside an atom?

Inside an element (a single atom type) at ground state (all electrons are present and unexcited) the amount of electrons matches the amount of protons. Since a proton has a positive charge relative to the electron both are attracted to one another however, the proton is more massive and forms a "nucleus" in the center with any neutrons present. The likeliest reason we refer to elements based off of their protons is due to the way in which an atom fundamentally changes from one proton to the next. Neutrons present in an atom tend to hold the neucleus together even better. When there are a different amount of neutrons in reference to the most stable (not radioactive or the longest half-life) ground state the variants are called an isotope. Commonly the attraction between the nucleus and electrons is calculated by Coulomb's law (Force=K(Q1)(Q2)/r^2). [where k is coulomb's constant and is equal to 8.99*10^9 N, Q= charge of particle for Q1 consider the total charge of the nucleus, and for r the radius between the two particles]

Ways of illustrating these interactions

Quanta and the Atom 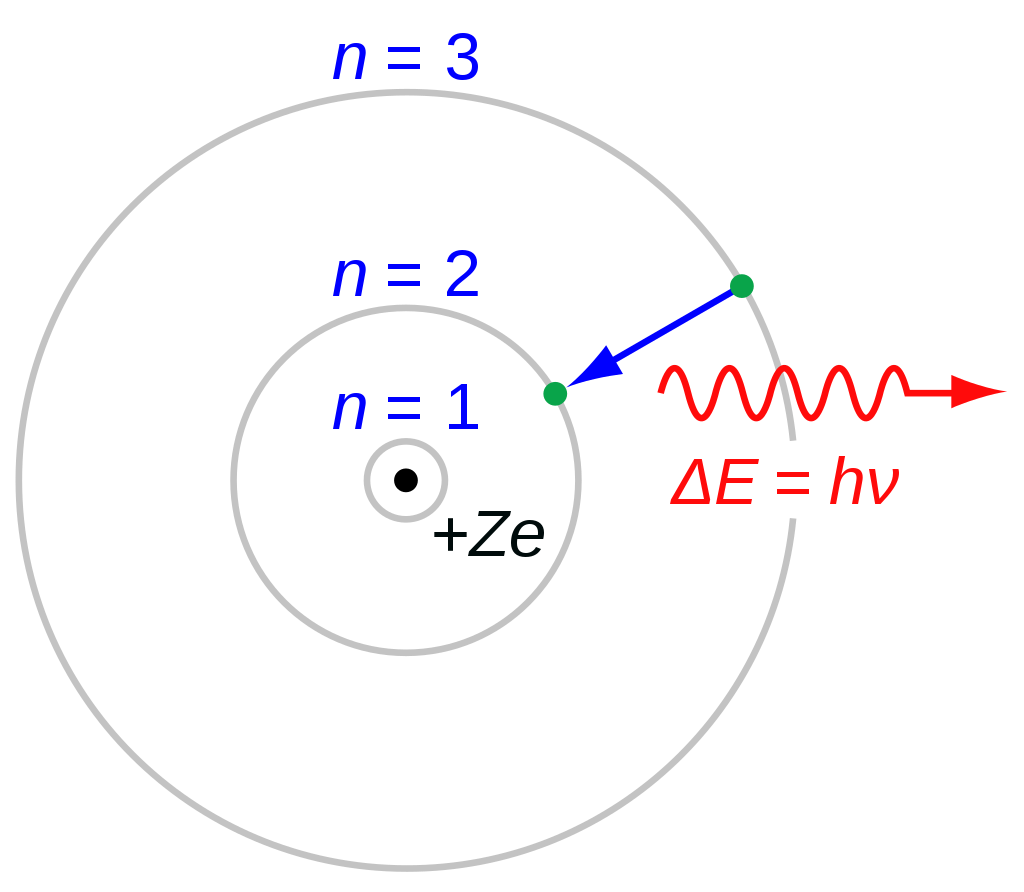 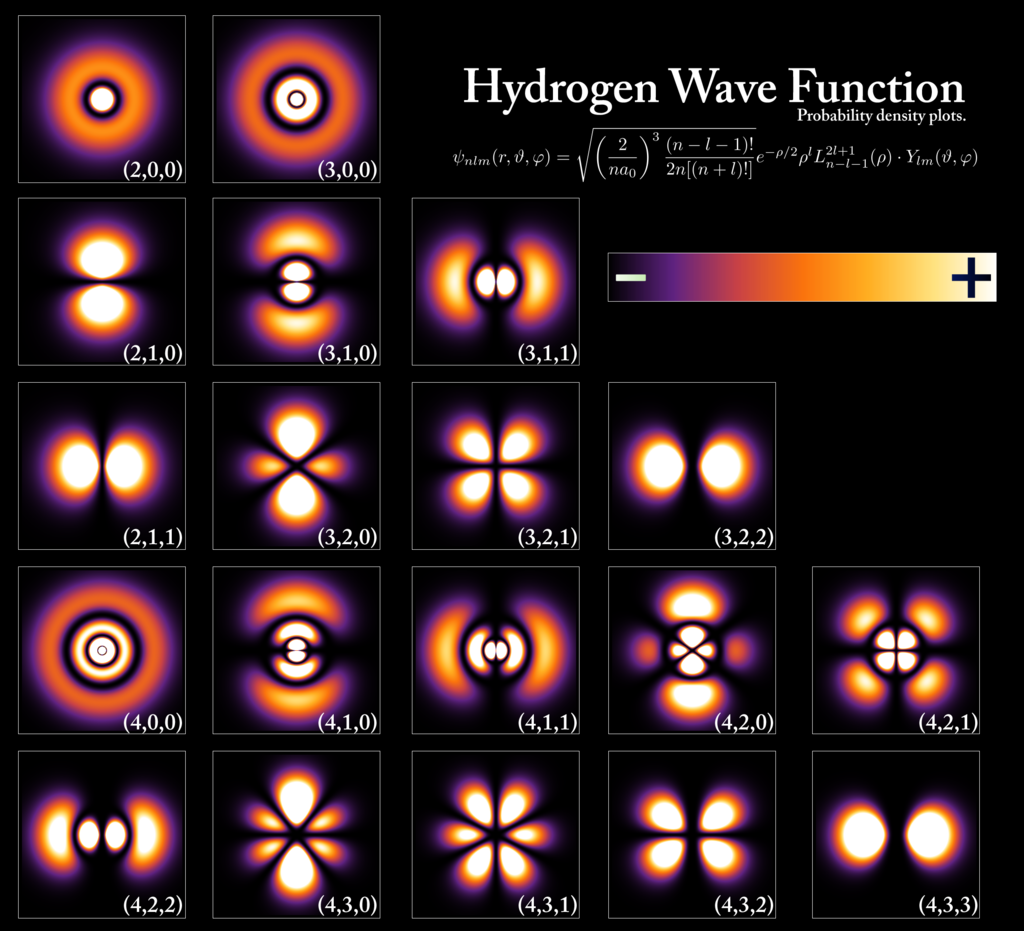 Trends emerge from the elements that can be applied to better understand how the world works. Currently on this website we will go over only the trend in electron configuration 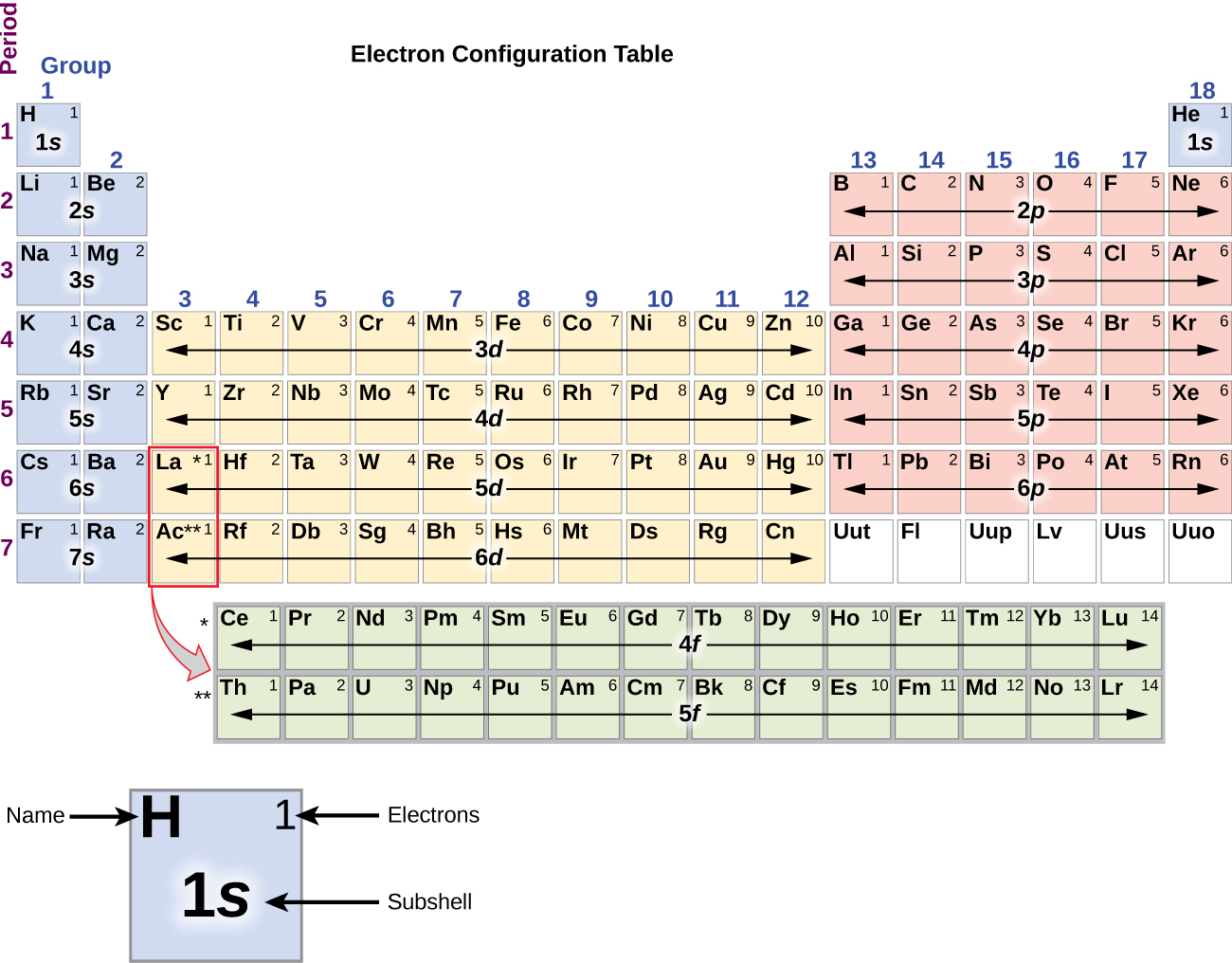